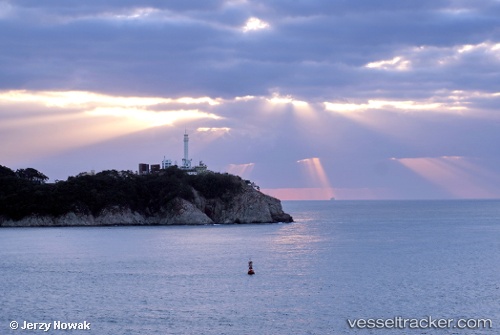 Hyundai Merchant Marine (HMM) announces the launch of a new North China-Korea-Russia weekly service, under the name of ‘CRN (China Russia North Service)’. The CRN service covers the ports of ‘Qingdao-Shanhai-Ningbo-Pusan-Vladivostok-Vostochny-Pusan-Qingdao’ and will begin on March 31. HMM will deploy one container ship on the route, and FESCO will place two vessels on the route. (Total 3 X 3,000 teu vessel) HMM has been offering CRS (China Russia South Service) services on South China-Middle China-Korea-Russia in cooperation with FESCO and CMA-CGM. From March 30, the CRS service will change its port ration to ‘Hong Kong-Chiwan-Xiamen-Ningbo-Shanghai-Vladivostok-Vostochny-Hong Kong’ to provide a direct service from China to Vladivostok. HMM official said “We are pleased to provide direct premium services to customers” and “We expect to strengthen our market position within Russia based on those two services.”

Hyundai Merchant Marine has completed its much telegraphed sale of its stake in a local terminal to Singapore’s PSA International. PSA is paying KRW80bn ($93.3m) for its 40% plus one share stake in in Hyundai Pusan New-Port Terminal (HPNT) giving the Korean carrier a shot of much needed capital as it fights for survival. HMM will still hold a 10% stake in the port following the sale. PSA already has existing investments in South Korea – in Incheon and Busan. HMM, with more than $5bn in debts and urgent repayments coming up, has instigated a series of fire sales of non-core businesses to try and stay afloat. http://splash247.com/hmm-offloads-busan-terminal-stake-to-psa/