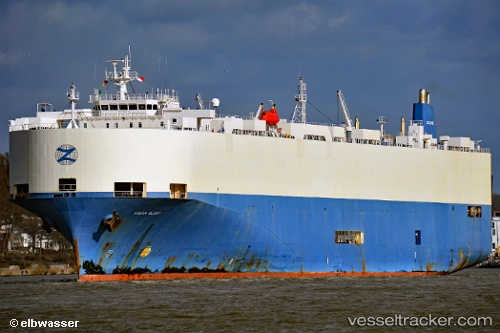 N4,363-ceu car carrier Asian Glory was freed by pirates after a reported payment of US$15 million in ransom. EU Navfor reported the ransom was dropped onto the vessel while it was anchored near Garacad on the eastern coast of Somalia. [26-6-10]from; http://www.cargolaw.com/presentations_casualties.php