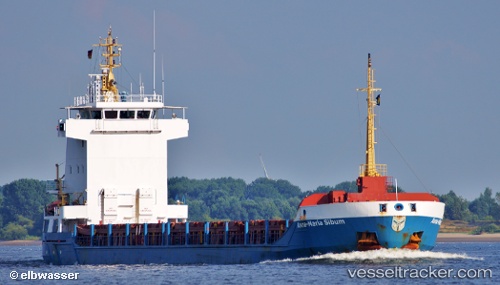 Freighter under tow to Kirkwall

On Nov 4, 2019, around 4 a.m. the 'Wilson Corinth', wenroute from Flushing to Grunddartangi with a cargo of coal, lost engine power and was unable to restart its engines about 30 miles north east of Cape Wrath. The Coastguard emergency tug 'Ievoli Black' (IMO: 9439242) was tasked to assist the ship west of Orkney. The HM Coastguard was co-ordinating the response. The master of the cargo ship expected the crew to be able to repair it themselves but the ETV remained in the vicinity as a precautionary measure to provide a tow if needed. On Nov 5 both ships were underway with a speed of 4,3 knots.