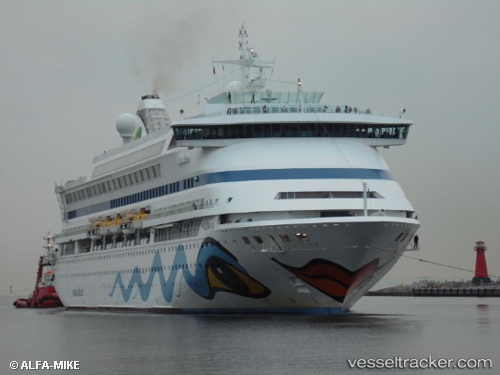 The 'Aidavita' was unable to call at the port city of Cai Lan in Halong Bay. The local tourism authority prohibited passengers and crew from going ashore. A reason for the procedure was initially not given. However, it was suspected that the ban was for fear of the spread of the corona virus. There were around 1,100 passengers and 400 crew members, mostly from Germany, on the ship which had come from the Philippines and had previously not entered a Chinese port. There were no suspected cases or confirmed corona virus diseases on board. No guest or crew member on board has been in China in the past 14 days. The ship's next stop should now be the Thai port of Laem Chabang near Bangkok. The ship then was bound for Koh Samui via Port Kelang and Malacca to Singapore with an ETA as of Feb 23, 2020.

Change in itinerary due to coronavirus

Due to the coronavirus the 'Aidavaita' has a change in the itinerary of the cruise from Feb 2-23, 202. The call in Hongkong, planned from Feb 12-13, will be skipped. Instead the ship will call at Cai Lan (Vietnam) in the Halong Bight on Feb 13-14.