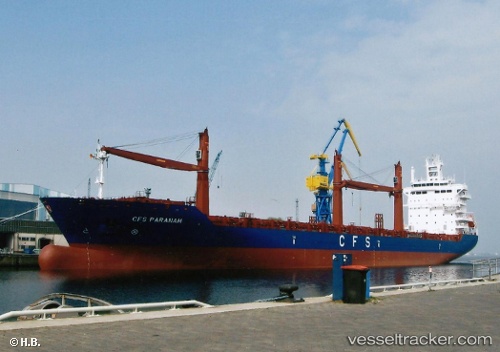 Container ship unloaded after being separated from tanker

The tanker "Burgan" has shifted from the dry dock jetty to CUFL Jetty for repairs on June 17. Temporary repair works were expected to commence on June 18 at least. The "X-Press Mahananda" has been taken berth at Jetty No.13 of Chittagong Port on June 16 being towed by a port tug. The vessel was currently discharging its containers, after which the repair works will commence. The bow has been breached at multiple regions. The ships could only be detached after 48 hours of frantic efforts. A team of the port's marine department finally managed to separate the ships on June 16 at 08.30 a.m. After initial attempts had failed, the ships were moved to the dry dock jetty to clear the channel for vessel movements. Subsequently, the ballast water was drained from both the vessels before separating them. The container ship was berthed at Jetty 11 and tanker kept at Dolphin Jetty 7. The "X-Press Mahananda" was shifted from berth RM/8 to berth CUFLJ to complete repairs on June 27. The vessel sailed from Singapore after temporary repairs on July 6 and headed to Qinzhou. The 'X Press Mahananda' berthed in Qinzhou for permanent repairs from July 21 to Sep 29 and arrived in Nansha as first port of call after repairs on Oct 11. The 'Burgan' had been repaired in Dubai from Juli 10 until Sep 14 and arrived back in Chittagong on Oct 3.

Solf for 8.5 M$ to undisclosed buyers