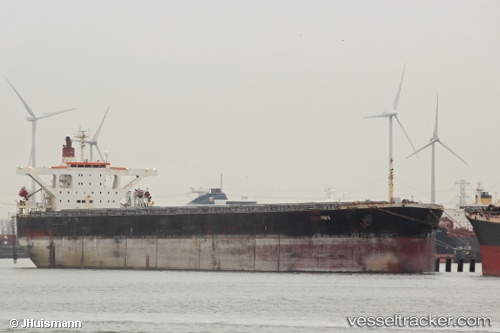 A 26-year-old Filipino sailor of the "Beaufiks" died from a sore throat at sea, and the ship was forced to stop in Mackay on Jan 4, 2016, so his crewmates could seek medical treatment after allegedly being denied medical treatment for two weeks. The Filipino had a sore throat in China apparently from tonsillitis. He died on board his ship on Dec 19, 2015, on its way to pick up a cargo of coal from Queensland. In Mackay, the ITF fought for the seafarers to receive medical treatment, and they were later cleared by a doctor to return to their ship. The union wants an inquest by a coroner. The seafarer’s body was taken to Rockhampton for an autopsy. Nine of the surviving crew complained of similar symptoms, but were allegedly told they would need to pay $500 each to see a doctor in the first port of Gladstone. Summers said by law shipping companies should provide medical care, especially to seafarers who are paid so little.

On Oct 4, 2010, at 11.30 p.m. the cargo vessel "Lalis" which was anchoring in the port of Narvik was drifted by strong southwestern wind gusts against the side of the "Beaufiks" which was moored at the ore dock. The ships suffered minor damages such as scratches and dents. The "Lalis" was able to free itself from the bulk carrier after it got its engine running and was moored by tugs then.