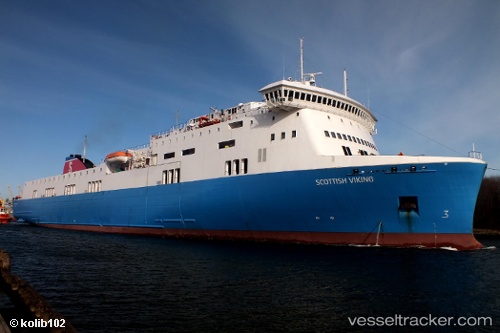 Waypoints
Time
Direction
Gulf of Gdansk
2018-10-02
Leave
Note: All times are in UTC