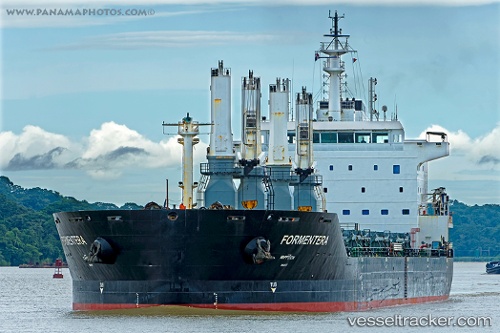 The "Voge Julie" was detained due to serious deficiencies in Porto Empedocle on May 10, 2019, by the local Coast Guard during a Port State Control Unit after the ship had arrived in the port to load a cargo of salt on May 9, coming from Haifa. The inspection was carried out by the PSC inspectors jointly with personnel from the Trapani Port Authority. The ship appeared to be in sub-standard conditions according to international standards for navigation safety ue to the numerous serious deficiencies in terms of ship and equipment maintenance and deficiencies in the quality management system. The ship was now waiting for the minimum standards to be restored in order to be authorized to sail again after another inspection and the issue of a safety certification.