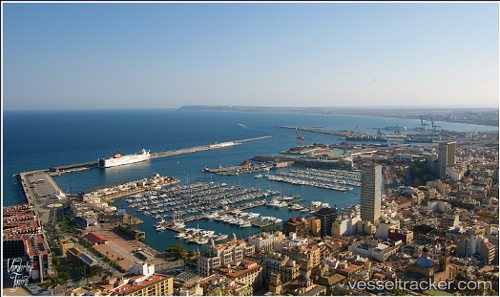 As a result of the cooperation protocol signed on Tuesday, March 04, 2014 by the Spanish Minister of Development, Ana Pastor, and the president of the Region of Valencia, Alberto Fabra, the ports of Valencia-Fuente de San Luis, Alicante, Sagunto and Castellon will be expanded with intermodal logistic terminals. For each of these terminals, both the Ministry of Development and Valencia's Council of Infrastructures, Land and Environment will both conduct the necessary studies to assess their financial and logistic viability, as well as to devise the most adequate promotional and management models. The cooperation protocol also contemplates the creation of a Monitoring Commission formed by three representatives of the Ministry of Development and three from the Council of Infrastructures, Land and Environment. Source: Logistica.Cdecomunicacion.Es

With one year remaining until the 2011-2012 Volvo Ocean Race begins with the In-Port race in Alicante, much is in place and a lot is still to be done. CEO Knut Frostad discusses preparations for the grand departure and explains why he feels this will be one of the closest races ever. Source: Volvo Ocean Race, http://www.volvooceanrace.com/