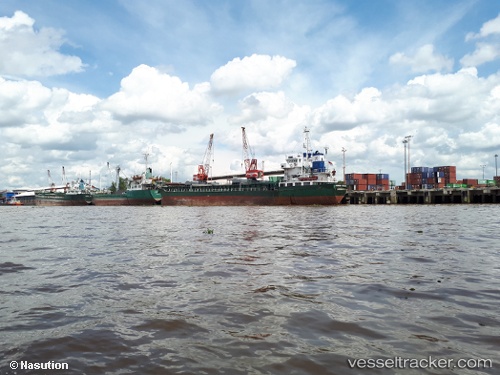 We can supply provision.

Authorities from at least two Indonesian coal ports have blocked ships from leaving to the Philippines due to security concerns after a spate of ship hijackings in the southern Philippines, an Indonesian government official said on Wednesday. The growing frequency of maritime attacks by Islamist militants is for the first time affecting coal trade between the Southeast Asian neighbours. Indonesia, the world’s largest thermal coal exporter, supplies 70 percent of the Philippines’ coal import needs. “The situation in the Philippines is considered not safe and some of our ships were hijacked,” Umar Aris, Indonesia’s acting director general of sea transportation, told Reuters. Shipping permits to the Philippines were no longer being approved at the ports of Banjarmasin and Tarakan in Indonesia’s Kalimantan, an area home to some of the biggest coal mines operated by Adaro Energy and Bumi Resources. http://www.maritime-executive.com/article/after-terrorist-attacks-two-ports-restrict-departures