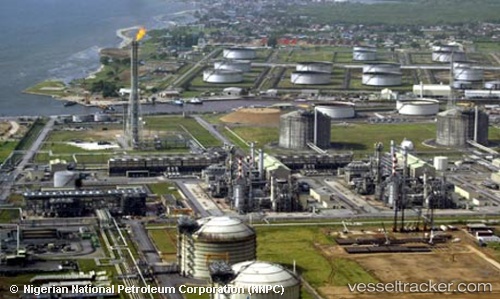 Operations at Bonny NLNG Terminal and BRT are continuing smoothly and without disruption, despite a threatened indefinite strike by the Maritime Workers of Nigeria Union (MWUN). At the weekend, the union had notified the relevant authorities of the intention to shut down the country's ports, if the latest ultimatum given to the government to address pending issues passed without any action by Monday, 15 December.

The Nigerian Maritime Administration and Safety Agency (NIMASA) has lifted a blockade that it imposed on the Bonny channel to prevent LNG tankers from accessing the Nigeria LNG Limited (NLNG) loading bay on Bonny Island. “By this blockade, all Nigerian Liquefied Natural Gas Company vessels operating in the area are neither permitted to leave nor enter the area until all statutory obligations are met,” NIMASA said in a statement on Saturday. The action was brought by NIMASA on Friday (3 May) because of a dispute with NLNG over what NIMASA says are unpaid levies.

It has been confirmed that there has been an attack on merchant shipping in the Niger Delta, this time a vessel or vessels belonging to the Dutch-based, offshore oil and gas company, Sea Trucks Group (STG). The accommodation barge, Jascon 33, was attacked outside the mouth of the Bonny River which flows down from the refineries at Port Harcourt. Twenty seven people were reportedly on the barge, of which seven were expatriate workers. STG confirmed that four nationals from Indonesia, Iran, Thailand and Malaysia on its staff had been kidnapped and that two security guards were wounded in the attack whilst two Nigerian sailors were killed. More to read at http://www.handyshippingguide.com/shipping-news/pirate-groups-attack-another-merchant-vessel-off-nigeria_3873