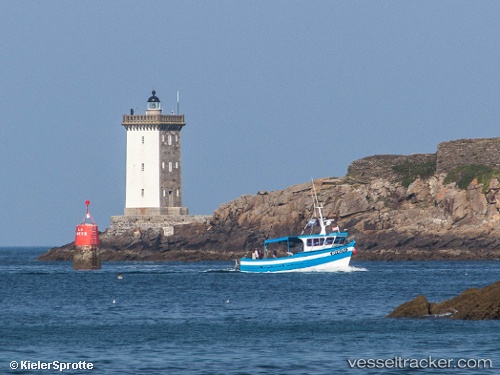 One worker died and three others were hospitalised yesterday from toxic fumes while dismantling a ship in the French port of Brest. The incident happened onboard the Captain Tsarev, a ship that had been abandoned by its owners eight years ago. The ship had been detained for a propulsion fault eight years ago, its owners then deciding to ditch the ship. In 2014, a fire broke out on the ship too and authorities then decided to engage a local ship recycling team to dismantle it. Early reports suggest a carbon dioxide fire extinguisher started by accident. 38 firemen were deployed to the scene. The three men in hospital are expected to make a full recovery soon. A judicial inquest has been launched. http://splash247.com/gas-leak-leaves-one-dead-three-injured-in-france/

On Sep 6 around midnight a fire broke ouf abaord the Panama flagged container m/v "Captain Tsarev", 9948 gt (IMO: 8128860), which is being laid up in Brest since an engine failure occurred in 2008. The flames spread to the third and fourth deck and the bridge. About a 100 firemen and members of the marine brigade tackled the fire which took 900 m3 of water. Investigators have not ruled out the origin of the fire to be suspicious. French report with photo and video: http://www.brest.maville.com/actu/actudet_-port-de-commerce-de-brest-le-feu-a-bord-d-un-cargo-abandonne_52692-2614091_actu.Htm