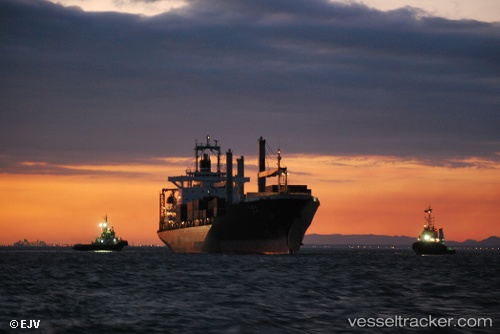 Hapag-Lloyd has announced a temporary suspension of its calls at Puerto Caldera, Costa Rica, as part of its California Central America Express service, because of “extreme congestion” at the port, JOC reports. Hapag Lloyd said the last call would be made by the Conti Salome on Sept. 19. Coverage of the Costa Rican market after that will be provided by several other services. The carrier currently hopes to resume calling at the port with the CCE service in November.