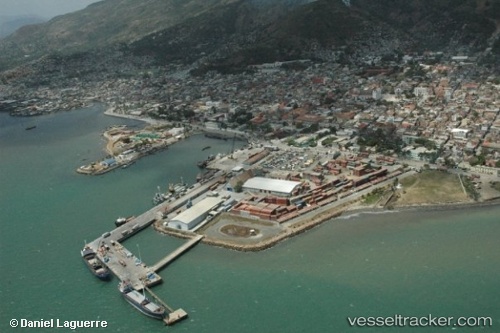 The Nassau Container Port’s (NCP) operator is evaluating whether to bid on a $65 million port redevelopment project in Haiti, as it targets “material financial benefits” from expanding into the Caribbean. Michael Maura, Arawak Port Development Company’s (APD) chief executive, told Tribune Business yesterday that the BISX-listed port operator would seek to joint venture with “a large global partner” if it proceeded with a Cap Haitien bid. “The US State Department’s USAID (US Agency for International Development) has committed to a $65 million redevelopment of Cap Haitien Port,” he explained in an e-mailed reply to Tribune Business’s questions. “Haiti’s National Port Authority (APN), with the assistance of the World Bank’s investment division, IFC, have undertaken a Terminal Operation RFQ/RFP for Cap Haitien port. “APD is undertaking a business analysis of the Cap Haitien terminal operation to determine if the project makes sense to us. If APD determines the project has potential, we would partner with a large global port operator in an effort to minimise risk.” http://www.hellenicshippingnews.com/nassau-port-operator-mulls-65m-haiti-bid/

A major Florida-based cruise line has signed a letter of intent to develop a new port on an isolated Haitian barrier island that has long been a major launching spot for smugglers, authorities said Monday. Carnival Corp., the parent company of Carnival Cruise Lines, said it signed a memorandum of understanding last week with the Haitian government for a cruise port on Ile de la Tortue off Haiti’s north coast.In a statement emailed Monday, Carnival said the development would create a “tremendous economic impact” for Haitians while also carving out a new spot for ship itineraries in the Caribbean, the globe’s No. 1 cruise destination.