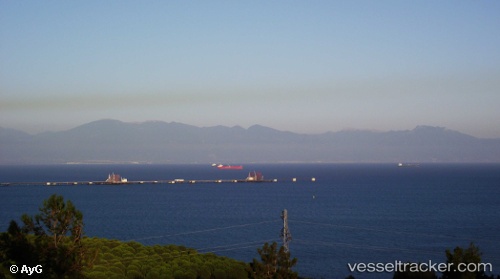 21/10/2017 - The Turkish port of Ceyhan, the gateway for Kurdish crude oil exports, received late Thursday an empty 830,000-barrel tanker from Spain, the first to moor at the facility in two days, Kallanish Energy learns from TankerTrackers.com. The tanker-tracking group said earlier yesterday “given the high number of tankers out in Ceyhan’s anchorage, it seems Iraqi/KRG exports are on pause. Meanwhile, Azerbaijan picks up the pace.” Another shipping source told Kallanish Energy a second Greek-flagged tanker arrived at Ceyhan from Russia and was moored. He added a crude oil tanker, Liberia-flagged, arrived at the port Wednesday and departed a day later for Italy. TankerTrackers.com said Monday Kurdish oil exports out of Ceyhan totaled 558,768 barrels per day (BPD) since the independence referendum was held on Sept. 25. Greece took 28% of the exports, followed by Croatia, 15.71%, Israel, 15.45% and Italy. 14.86% of the exports. The remainder of the shipments left for Poland, Spain and Cyprus. Source: KallanishEnergy

Kirkuk oil fields are now in full operation and Iraq has therefore resumed pumping crude through a region controlled by Iraqi Kurdistan through a pipeline to Turkey. Prime Minister of Iraq Haider al-Abadi announced they would extract gas associated with oil to avoid damage to reservoirs. The use of the pipeline through Kurdistan resumed without explanation from Baghdad after Iraqi Kurdistan and Baghdad failed to come to an agreement on oil revenue sharing between the two regions. Prime Minster Abadi recently told media, ”we have to produce oil in order to get gas,this is a very old oil field, if this field does not produce oil, it can be degraded. So we were told to pump oil from Kirkuk to Ceyhan,” Source: Rebuilding Iraq