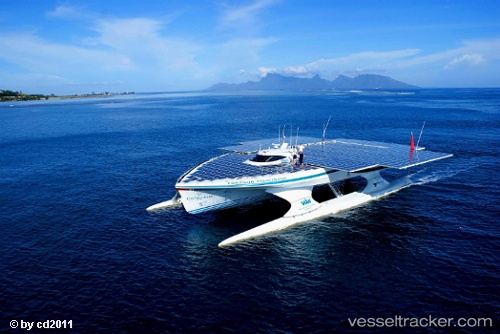 The Sri Lankan government on Friday said it has begun a massive development project to further modernize its ports across the country in order to transform Sri Lanka into a maritime hub in the region. The government information department said in a statement that under this mega development project, the Port of Colombo will continue to develop its facilities for container handling by continuous addition of capacity, advanced handling and processing technology. “The development of the East Container Terminal (ECT) at the Port of Colombo will be followed by the West Container Terminal (WCT 1 and 2) ahead of demand. The ECT and the South Asia Gateway Terminal will be expanded to create an ultra large container terminal, expanding the total capacity to 35 million TEUs in the coming years,” Sirimevan Ranasinghe, Secretary to the Ministry of Ports and Shipping and Western Development said. Last year, the Port of Colombo handled a record breaking seven million TEUs(twenty-foot equivalent units).

Singapore-based Ocean Network Express (ONE) has introduced its new EC5 route calling at the Port of Colombo, Sri Lanka, APM Terminals said in its press release. Headquartered in Singapore, Ocean Network Express was established on July 7, 2017 through the integration of 'K' Line, MOL and NYK. It’s new EC5 service was launched on April 23rd at the South Asia Gateway Terminal (SAGT) at the Port of Colombo. South Asia Gateway Terminal (SAGT), is owned by a consortium of local and global companies, including APM Terminals, which holds a 33% share. Opened in 1999, it was Sri Lanka’s first private terminal. It has seen almost continuous eyar-on-year volume growth and achieved a container throughput of 1.8 million TEUs in 2017.

A consortium led by state-run China Harbour Engineering Company Ltd will invest $1 billion to build three 60-storey office towers on reclaimed land of the Port City development in Sri Lanka’s capital, a government minister said. The $1.4 billion development of Port City, a project of China Communication Construction Company (CCCC) (601800.SS), the parent company of CHEC, began in late 2016 as part of Beijing’s ambitious plans to create a modern-day “Silk Road” across Asia. “It will be part of the new financial city,” regional development minister Champika Ranawaka told reporters while accompanying Prime Minister Ranil Wickremesinghe on a inspection tour of the Port City development in Colombo. “The investment will be $1 billion and we expect to sign the agreements this month in Beijing.” CHEC officials were not immediately available for comment. Sri Lanka is preparing legislation with tax incentives to lure investment to the 269-hectare (665-acre) Port City tract. About 60 percent of its total area is reclaimed land from the sea in the commercial heart of Colombo, adjacent to the main port and the historic Galle Face Green park. The rest is expected to be reclaimed by June 2019. Source: Reuters