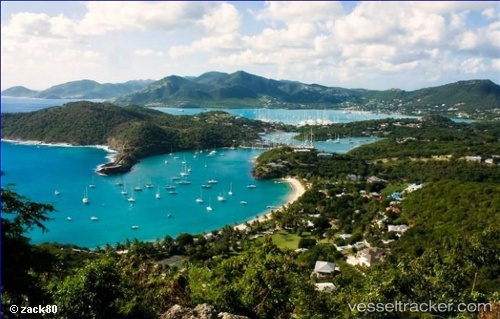 Less than one month after Carnival Cruise Line announced it was pulling its ships out of Antigua’s cruise port, officials have reached an agreement that will bring Carnival ships back to the island on new terms. "The Government of Antigua and Barbuda representatives, having had further dialogue with executives from Carnival Corporation, fully understand and acknowledge the misunderstandings of the past," reads a statement issued by the Consulate General of Antigua and Barbuda on Monday. "Both parties expressed their desire to maintain the relationship that has been in place for the last 30 years." Under the agreement with Global Ports Holding, a ports development company, the cruise facilities at St. John’s, Antigua, would be updated and expanded in coming years to accommodate four mega cruise vessels, homeporting operations and improved shopping experiences within the terminal.

Global Ports Holdings (GPH) is to manage all cruise port operations in Antigua for the next 30 years after signing a concession agreement with the Government of Antigua and Barbuda. As part of the contract, GPH will be responsible for running the cruise operations at the island’s main cruise port in capital St John’s, as well as ships that anchor near Falmouth Harbour.