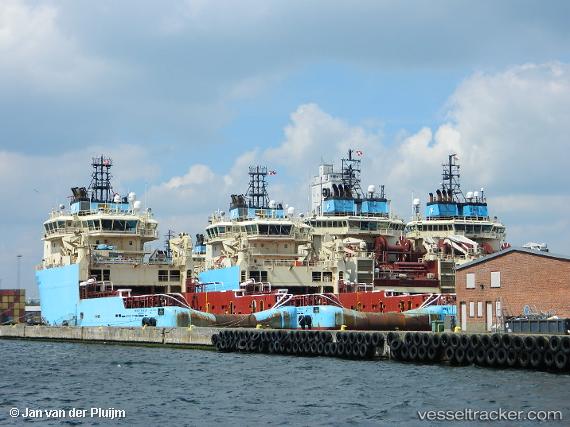 Hapag-Lloyd has announced port change for the Gothenburg Express Service (GTE), the company said in its press release. With the arrival of the Hanna Voyage 1745E / in Hamburg on November 10, the vessel will call Fredericia instead of Helsingborg. The rotation will change as per below. Hamburg - Fredericia - Oslo - Gothenburg - Hamburg

In the evening of Feb 3, 2016, a fierce fire started in the port of Fredericia as a tank with liquid fertilizer sprang a leak and then ignited a tank with coconut oil. The fire broke out in an area with many chemicals. The harbor was closed to ship traffic until the situation was under control. From the quayside, the two Svitzer tugs "Svitzer Mjolnir" and "Svitzer Nari" cooled down the tanks with water cannons. Residents wwere evacuated from their homes. Two people have been treated in the emergency room. After the fire was under control on Feb 4, the barricaded area was restricted to a radius of about 50 meters from the fire area and a few roads for the sake of the many emergency vehicles. One tanker left the port when the fire started and lay at anchor in Båring at the entrance to the Little Belt. Another tanker that should have called at Fredericia also anchored in Båring. Also German fire fighters were involved in tackling the blaze. Danish report with photo and video: http://www.maritimedanmark.dk/?Id=29446