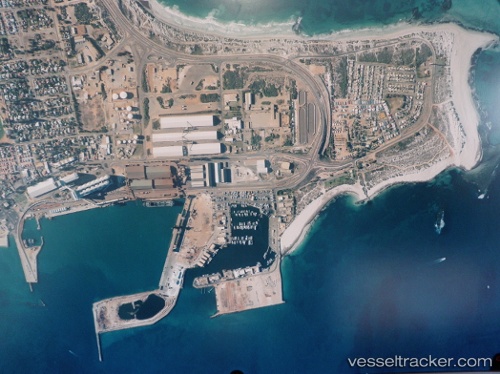 ABC reported on July 8, 2013 that developing iron ore mines in Western Australia have caused a record number of tonnes to be exported through the Geraldton Port. In the past financial year, more than 15 million tonnes of cargo was shipped from Geraldton and nearly 11 million tonnes of that was iron ore.

No shiploading at Geraldton Berth No. 5 from 5-10th of may

Geraldton Port Authority has advised that Berth 5 will be unavailable from 1800 hours on Sunday 5 May until 2359 hours on 10 May, due to a plant maintenance shut-down. There will be no shiploading at the berth during this time.