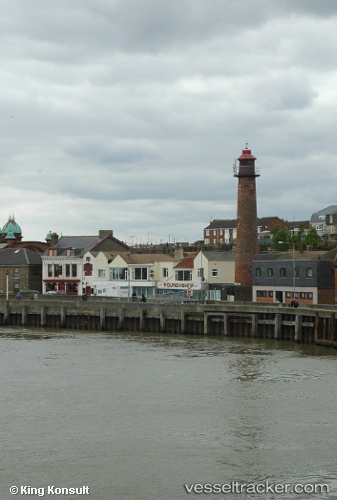 The container terminal at the port of Great Yarmouth is closing before it has even opened, because the UK market has not recovered from the recession. The port will switch its focus to "growthsectors" like offshore energy. Great Yarmouth Port CEO Eddie Freeman said: “We are reacting to the reality that demand from the offshore sector, and in particular organisations involved in energy generation through offshore wind farms, is on a steep growth curve, while in contrast, the UK container scene is still recovering from the financial crisis. Read more at ifw-net.com, http://www.ifw-net.com/freightpubs/ifw/index/30-million-uk-box-terminal-closes-before-it-is-even-opened/20017825450.htm;jsessionid=C2FEBD68AFEC11272300044C558BD636.f11b1cefac76ad95c7627468fee9bde7e866d022