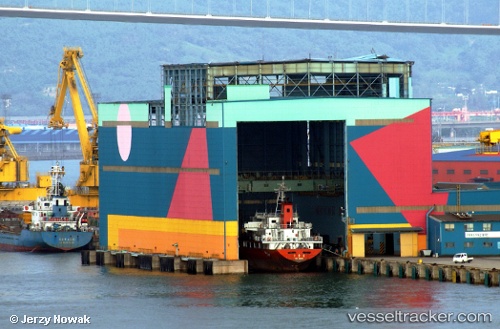 The South Korean ports of Yeosu, Gwangwang, West of Ulsan and Onsan reopened at 9 am local time Thursday (July 10) after Typhoon Neoguri veered off the Korea Straits, port officials in the country said. Typhoon Neoguri, one of the worst typhoons Japan has faced, slammed into the country’s southern main island after lashing the Okinawa island chain. Bunker suppliers in Korea said the storm had minimum impact on the South Korean bunker market, with the ports closed for only a relatively short period. Bunker activities are set to return to normal and availability of bunker fuel dates is expected to improve, market sources said. Source: Platts