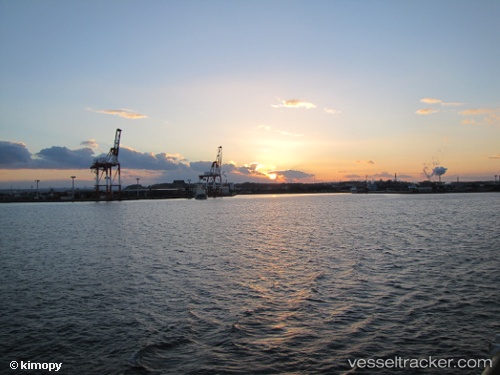 Maersk Line, the world's largest container shipping firm, announced the partial resumption of services at two Japanese ports damaged by the catastrophic earthquake and tsunami that hit the northeastern part of the country on March 11, Journal of Commerce reports. The Port of Hachinohe in Aomori Prefecture and the Port of Sendai in Miyagi Prefecture, will resume partial services, Maersk K.K., Maersk Line’s Japanese subsidiary, said Monday. The three ports are all located on the Pacific coast of the Tohoku region, which bore the brunt of the disasters. Maersk Line’s services at the Port of Hachinohe and the Port of Sendai have been suspended “due to heavy damage to terminal facilities and barge and feeder service suspension caused by the huge earthquake and tsunami,” Maersk K.K. said in a press release.