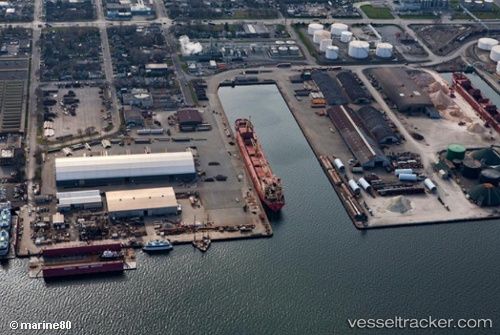 The Port of Hamilton in Ontario, Canada will have a 50,000-tonne grain terminal by harvest time in 2017 according to agribusiness firm G3 (Global Grain Group) Canada, which announced it has begun construction on the project. The terminal on Lake Ontario, at the port’s Pier 26, will cost $38m.

One of Canada’s largest grain handling firms is expanding its Hamilton operation. Richardson International announced Wednesday it will spend $5.5 million to expand its port terminal facility here to increase handling and shipping capacity. “We have been using the port of Hamilton a lot and demand is rising steadily,” said company spokesperson Tracey Thompson. “Hamilton is emerging as an important port for us.” The Hamilton project includes the addition of a third receiving pit and elevation leg with two new truck beam scales. This will increase truck receiving and handling capacity by one-third to meet the demand for grain deliveries. Richardson will also be adding a second vessel-shipping tower to increase shipping capacity.