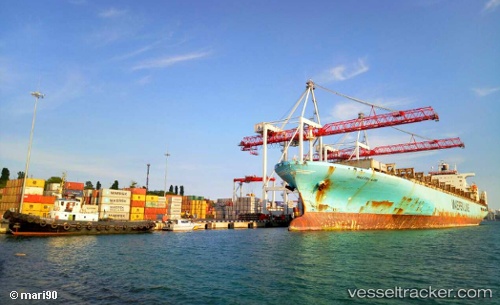 Risoil S.A. has launched a first phase of a grain terminal belonged to Risoil Terminal JV LLC at the Illichivsk maritime transport port (Odesa region). “Building a modern complex for grain handling is a large step in developing the region’s infrastructure. These are new jobs and a good example for attracting investors,” the press service of the Agricultural Policy and Food Ministry reported, citing Minister Oleksiy Pavlenko. He said that Risoil Terminal at the Illichivsk port is the largest export-import bulk terminal in the Black Sea region. The terminal plays a key role in exports of Ukrainian unrefined sunflower oil and provides interim storage services to the large companies such as Cargill, Kernel, ADM and others. The terminal includes a warehouse with a storage capacity of 30,000 tonnes of grain. Around 120 trucks a day can be unloaded at the warehouse. The annual pass-through capacity of the warehouse will be 700,000 tonnes of grain.