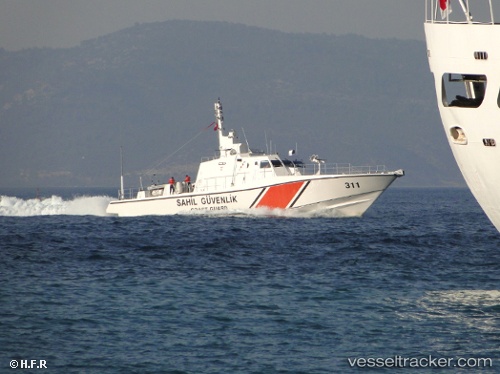 APM Terminals has reached a sales agreement with current partner SOCAR to divest its container terminal in Izmir, Turkey. The Aliağa facility, to be named Petlim Container Terminal, is the largest container terminal in Turkey’s Aegean region, and the third largest in Turkey with a capacity of 1.3 million TEU per year. As part of the deal, APM Terminals will continue managing the terminal, ensuring that both its shipping line and landside customers are looked after. The new structure of the terminal means that operating company Petlim will be fully owned by SOCAR Turkey and managed by APM Terminals.

The first direct refrigerated cargo container or reefer service between Qatar and Turkey has been launched by the marine, transport and logistics conglomerate Qatar Navigation Milaha. The company said in a statement that it has arranged voyages along a route between Qatar's Hamad Port and the Port of İzmir. "Trade volume between Qatar and Turkey has significantly increased over the past few months and we are launching this service as a solution for the growing demand," Milaha President and CEO Abdulrahman Essa Al-Mannai explained. He went on to say that the reefer service is complementary to already existing services, adding that this will further enhance the connectivity and facilitation of trade between importers and exporters in Qatar, the Arab Gulf and Turkey. Over the past few weeks, Milaha had arranged two ad hoc voyages for reefer vessels traveling from Turkey to Qatar. Now, the company is moving to regularize the services, with departures every 20-25 days between the Hamad Port and the Port of İzmir, with a transit period of 11 days. https://www.dailysabah.com/business/2017/08/24/izmir-qatar-reefer-ship-service-begins