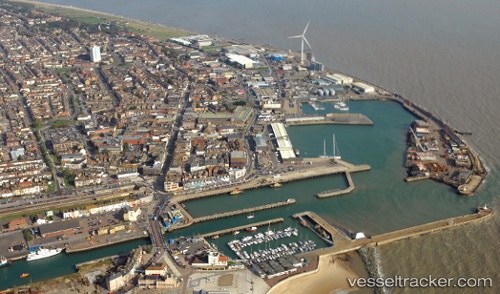 The starting gun has been fired and work is underway on one of the biggest renewable energy projects on the East coast at ABP’s Port of Lowestoft, the company said in its press release. The port is now home to the offshore construction coordination base for the Galloper Wind Farm project, which commenced work on site in April. The wind farm will be constructed 27km off the Suffolk coast with 56 of the world’s largest wind turbines providing energy to UK homes. Over the next two years, 40 personnel from the Galloper Windfarm Ltd (GWFL) and their contractors will be based at the port while the construction phase of the project is underway. ABP’s Port of Lowestoft has positioned itself a renewable energy hub with other offshore wind farm projects utilising port infrastructure for their operations. The port supports around 1,200 jobs and contributes around £80 million to the economy. http://en.portnews.ru/news/219288/