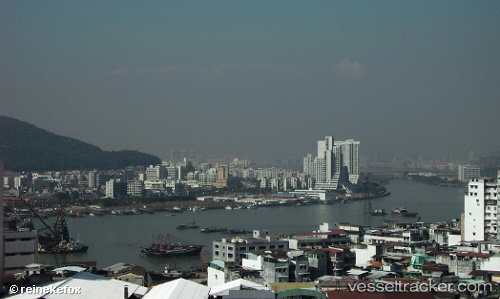 At least 27 people injured in ferry collision with a buoy

At least twenty seven people have been left injured in a ferry collision in Macao Outer Harbour on Saturday. The passenger ship carrying 175 passengers and eight crews, leaving for Hong Kong at 12:15 am, knocked down a buoy about 15 minutes after departure, state-run Xinhua news agency reported. Macao like Hong Kong is an autonomous enclave of China. A passenger said, he heard a big sound when he was taking rest and he escaped injuries because he kept seat belt on. But many people who didn't fasten their seat-belts get injured during the collision. The ship sailed back to the ferry after the collision. The police authority confirmed that 27 passengers were injured, 25 of them had been sent to hospital immediately, and most of them were slight contuse and scratching.