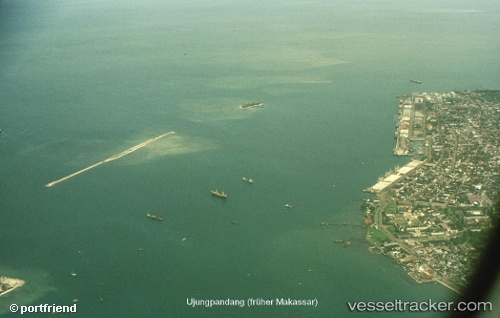 Three drown off Indonesian coast after ship gets in trouble

Two children and an adult have drowned off the coast of Sulawesi in Indonesia after a ship got into trouble in rough seas. Indonesia's National Search and Rescue Team Agency has rescued 37 passengers and continues to search for remaining survivors from the boat, which had more than 100 passengers onboard. The agency's operation chief at Makassar, Deden Ridwansyah, told Fairfax Media search and rescue teams were now searching for six people wearing life jackets who were spotted during a flyover at noon. He said the search would continue until 6pm at the latest. More than 20 boats are involved in the hunt. At the time of writing it was still unclear whether the ship had sunk. Mr Ridwansyah said the ship did not appear to have been overloaded and he believed the disaster had been due to weather conditions. "The waves were five metres high at the time of the accident," he said. The National Search and Rescue Agency began searching after port authorities reportedly lost contact with the ship after its engine broke down. Read more: http://www.smh.com.au/world/rescuers-struggle-to-reach-stricken-indonesian-ferry-20151220-glrsv8.html#ixzz3uqlvgmc1