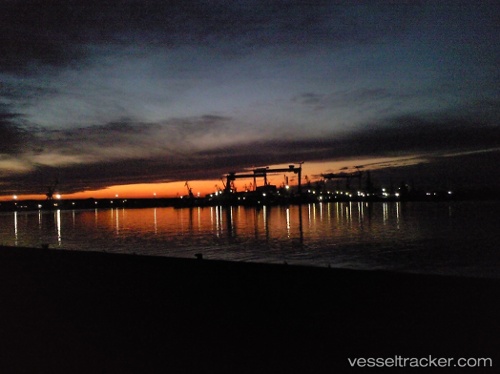 To signify its first day of operations at Damen Shipyards Mangalia in Romania, Damen held a modest ceremony at the yard on Monday, July 23rd. The celebrations mark Damen’s successful completion of the transaction with Daewoo Shipbuilding & Marine Engineering (DSME) for the Mangalia shipyard, formerly known as Daewoo Mangalia Heavy Industries (DMHI).

Romania has finalized the transaction with Dutch group Damen Shipyards which made it majority shareholder in Daewoo Mangalia Heavy Industries (DMHI), the Romanian economy ministry said. With extensive experience in shipbuilding and shipyard management, Damen will take over operational control, the economy ministry said in a statement.

Romania has reached an agreement with Dutch group Damen Shipyards to become the majority shareholder in Daewoo Mangalia Heavy Industries (DMHI) shipyard by acquiring a 2% stake in the shipyard held by the Dutch group, the country’s economy ministry said. In November, Damen entered into an agreement with Daewoo Shipbuilding & Marine Engineering (DSME) to buy its 51% share in DMHI for an undisclosed sum. However, the new agreement between Romania and Damen stipulates that state-owned 2 Mai S.A Mangalia will renounce its preference rights on the shares held by DSME in DMHI, while Damen will transfer a 2% stake to 2 Mai S.A, the economy ministry said in a press release on Thursday.