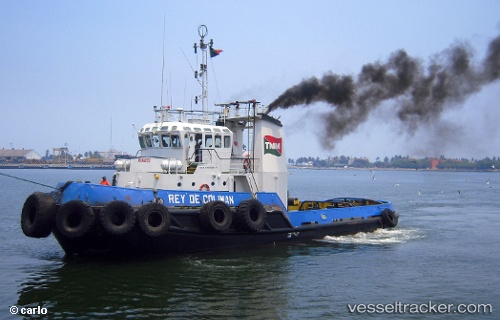 The Mexican government is upgrading the Port of Manzanillo, one of the country’s main Pacific Ocean ports, with four new terminals. The terminals will include a specialized container facility with capacity to handle 1.75 million TEUs per year, another for agricultural bulk, one more for mineral bulk and one specialized for hydrocarbons.

IEnova and Trafigura have signed a long-term agreement to develop a refined products marine terminal in the Port of Manzanillo in the Mexican Pacific state of Colima, the companies said Friday. The new terminal is scheduled to begin operating by the end of 2020 with a total storage capacity of 1.48 million barrels of fuel in its first phase. As part of the agreement, IEnova bought 51% stake of a subsidiary of Trafigura, which is developing the terminal. Trafigura is going to contract 740,000 barrels of storage capacity at the project’s first phase. The Manzanillo terminal is well located to supply the greater Guadalajara region, Mexico’s second- largest demand center.

MSC’s California Express service is now to feature a new port of call – Manzanillo in Mexico. The addition brings a significant customer benefit in transit time and reliability, and provides a direct route to the port as part of the route from Balboa to Long Beach. Previously, the service had offered only a transshipment facility for Manzanillo. The change to the California Express service will come into effect on Saturday 9th July with the vessel MSC ANS MC623A.