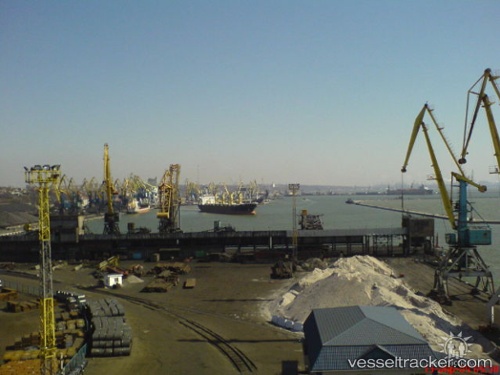 There is now another “front in the Russian-Ukrainian war,” Mikhail Zhirokhov says. “It is the Sea of Azov … a real cold war which at any moment risks growing into an open armed conflict” as Russia tries to block all shipping to Ukrainian littoral ports and thus weaken Kyiv’s hold on a region adjoining the breakaway Donbass. In order not to run afoul of international maritime law, the Ukrainian military expert says, Moscow has chosen “a relatively legal path,” of requiring inspections of all ships under any flag to be inspected if they are headed to or from the Ukrainian ports of Berdyansk and Mariupol. According to Mariupol port officials, that meant that there were no ships loading or being offloaded in that port from June 2 to June 4, something that is costing the city’s economy dearly. Moreover, shippers, delayed by the inspection, are losing between 5,000 and 15,000 US dollars per hour as a result. Not surprisingly, they don’t want to suffer such losses. The practice continues. Last night, Zhirokhov says, Russian coastal guards detained a Turkish freighter for three hours, again inflicting higher costs on any ship that might be destined to or from these Ukrainian ports on the Sea of Azov. Russian forces have also take additional steps to complicate the lives of the two Ukrainian ports, the Kyiv analyst says. They have announced live fire drills and exclusion zones, and they have introduced new and more powerful naval vessels into the Sea of Azov to underscore Russia’s advantages. https://www.hellenicshippingnews.com/russia-seeking-to-block-maritime-shipping-to-ukrainian-ports-on-sea-of-azov/