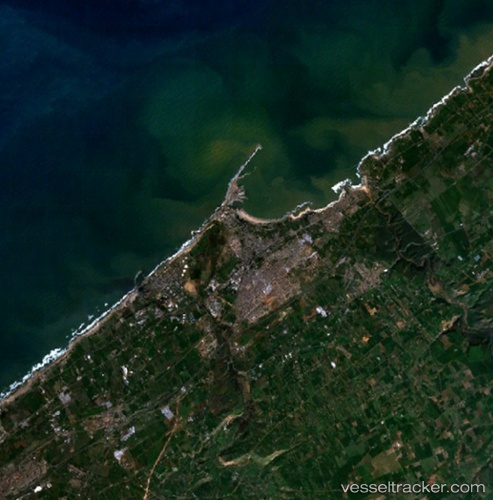 Workers at the Port of Mohammedia were organising a protest outside the company's headquarters at the port both on Nov. 21 and continued on Nov. 22. The protests are against the company's administration not having established a serious dialogue on productivity rewards. The General Union for Workers and the Moroccan Labour Union, the two labour unions leading the protests, affirmed that if the administration persists in their policy approach of "deaf ears", then the unions will continue the strikes. The unions are adopting a 'gradual protest escalation' approach, aimed to open dialog before a potential stoppage of the port. [21/11/13]