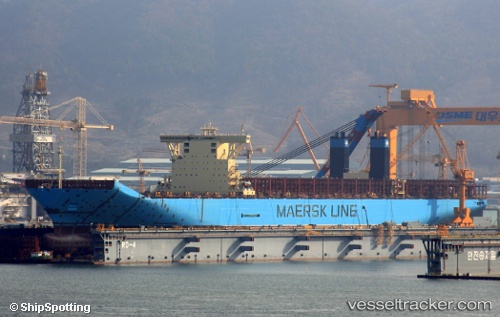 As South Korea's Mokpo New Port opens a new car carrier terminal in June, the port will be choosing a terminal operator through a competitive bidding process. In a press statement, Mokpo regional maritime affairs and fisheries office said: "In the land area of 96,000m², the terminal will have a 30,000-tonne ship berth with a quay length of 240 m. The chosen operator will sign on a five-year contract worth an estimated KRW427 million (USD290,954) of annual rental." Local major logistics companies such as CJ Korea Express, Daehan Logistics, Dongbu Logistics, Sebang, and Sun Kwang took part in a pre-bid meeting on 13 May. The office concluded that the port would consistently support improvement of the terminal by adding yards with an aim of handling 1 million vehicles per year. All applications must be submitted by 17 June. http://www.ihsmaritime360.com/article/18003/south-korea-s-mokpo-new-port-seeking-terminal-operator