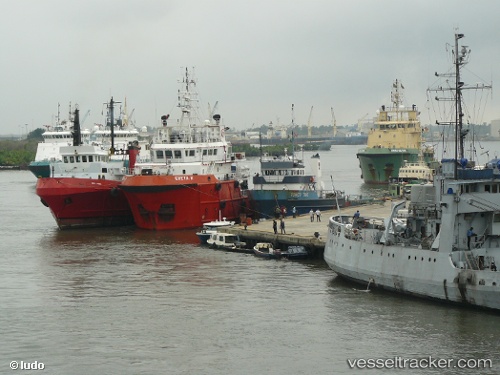 The West Africa Container Terminal (WACT) located in Onne Port, has invested in two new Mobile Harbor Cranes. This is in addition to an investment of approximately USD2.5 million already made this year, APM Terminals said in its release. The two Liebherr LHM 550 Mobile Harbor Cranes (MHCs) are due for deployment in July this year and will further boost the efficiency and cargo handling operation of the terminal, improving service delivery and reducing vessel waiting time.

Sixteen Vessels Of LNG Berth At Onne Port This Week

No fewer than sixteen Liquefied natural gas (LNG) vessels are expected to berth in Onne Port Complex this week in Rivers State Ten of the vessels would discharge imported cargo – containers, general cargo, drilling fluid and inballast, while six vessels would export 364,000 tons of Liquefied Natural Gas (LNG) and Butane to other countries of the world. The development was contained in a shipping position issued by the port. The 360000 tons of LNG/Butane would be shipped by these following vessels – LNG Methane Allison Victoria (65000 ton), LNG Maran Gas Hector (70000 ton), LNG Bonny II (77000 ton), LPG Innovator (10000 ton of Butane), LNG Bayelsa (65000 ton) and LNG Lagos II (77000 ton).

The West Africa Container Terminal (WACT), operated by APM Terminals at the Port of Onne, has launched an online terminal services platform which enables customers to have better control over their cargo’s movement. The digital platform will help optimize logistics operations with real-time visibility into the status of cargo within the container terminal. Customers can select terminal services and book and pay online from their own office, rather than by coming to the local terminal. These new services will help companies that handle the cargo movement throughout Nigeria operate more effectively and efficiently. Source: APM Terminals