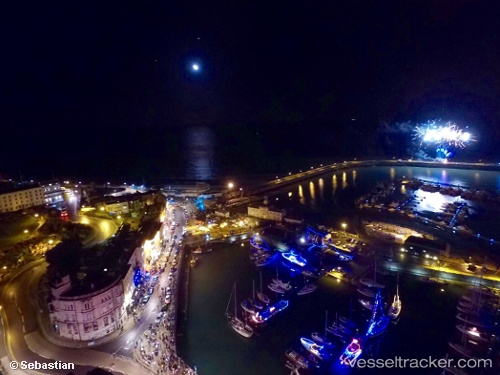 The UK port of Ramsgate has been without a ferry service for two years but the situation will change this autumn when Euroferries begins a new service to the French port of Boulogne.

The Belgian Ferry Company TransEuropa suspended all sailings between Ramsgate and Ostend this week and went into administration, the Thanet District Council confirmed on Apr 25, 2013. It is understood the company owes the council money. The development means that there is no passenger service out of the Port of Ramsgate. It is believed that about 25 jobs are at risk in the town. The council will continue to be actively seeking to re-establish the route across to Ostend because that is workable, despite the problems encountered by TransEuropa Ferries. TransEuropa had run passenger and freight services between Ramsgate and Ostend for the last 15 years. The company's been running three ships out of the port, one of which was chartered from P&O and ITV Meridian understands that that vessel has been taken back by the company.