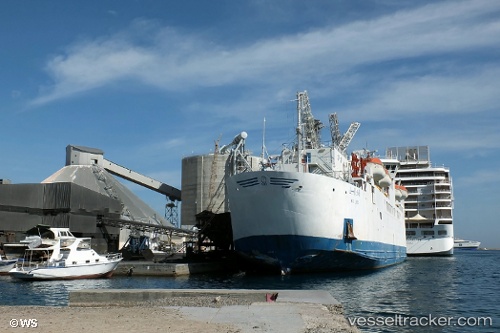 Egyptian authorities reopened Safaga Port in the Red Sea at 12 am on Tuesday (Jan. 19, 2016) and Sokhna Port in Suez at 7 am following an improvement in the weather.The ports authorities coordinated with the Meteorological Authority to reopen the Suez and Sharm el-Sheikh ports that had also been shutdown.Bad weather and high wind speeds caused the closure of many ports on Monday. Waves in the Red Sea reached over 3 meters in height. Source: Egypt Independent

CAIRO – Egyptian authorities rescued 27 French tourists and 10 Egyptian crew members on Thursday morning after their boat ran aground on a coral reef off the coast of the Red Sea city of Marsa Alam in southern Egypt. The 27 French tourists were aboard the ship sailing from the town of Porto Ghaleb to Marsa Alam on a diving excursion, when the vessel hit a coral reef in Abu Diab area, causing damage to the boat, the Egyptian Interior Ministry said in a statement. The crew sent a distress alert and all of the tourists and the 10 crew members were rescued, according to the state-run MENA news agency, which cited a security official who confirmed that no one was harmed and everyone returned safely to their residences at the port in Safaga. The spot in the Red Sea where the accident took place is famous for its coral reefs and year-long warm waters, which attract many diving enthusiasts.

The government has initiated phase one of the Safaga Metallurgical Port (Abo Tartor) development in partnership with the private sector, according to cabinet spokesman Hossam El-Kawish. On Tuesday, the cabinet gained approval to initiate phase one of the project, which is set to take place in two phases and is set to cost EGP 2.5m