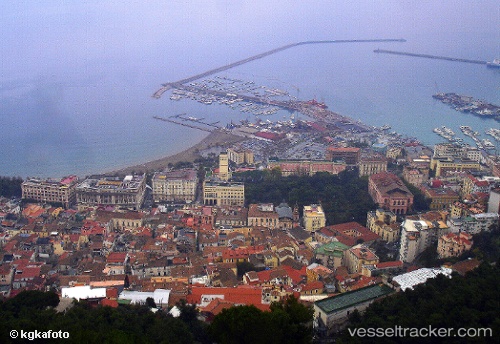 EC approves funding for an investment project worth €71.1 million to the Port of Salerno

Last week (End of March 2014), the European Commission approved funding for an investment project worth €71.1 million from the European Regional Development Fund to the Port of Salerno in Italy, being in line with EU state aid rules, EC said in its press release. The Commission concluded that the investment will contribute to preserving a wide range of integrated maritime connections in the EU. The public funding is necessary to provide an incentive to the Port Authority to carry out the project. The project is not viable without public support, because the expected net revenues do not meet the investment costs. Furthermore, the amount of funding is limited to the minimum necessary to make the investment possible. The project will induce limited distortions of competition because Port of Salerno is a small regional port, serving mainly the Campania Region.

Salerno to be called by Hapag-Lloyds 'Med - US Gulf' service