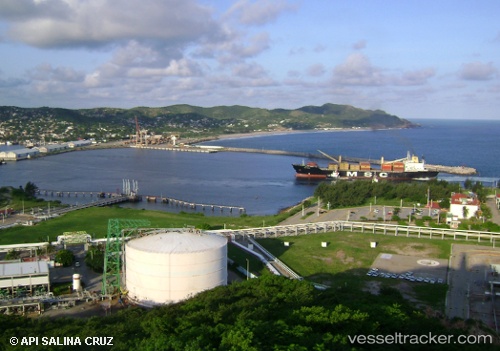 Mexico’s state oil company Pemex on Tuesday announced that its Salina Cruz refinery has begun the start-up of its plants after closing because of September’s big earthquake, according to Reuters. Salina Cruz, located in the southern state of Oaxaca on the Pacific coast, is the nation’s largest refinery and can process 330,000 barrels per day.