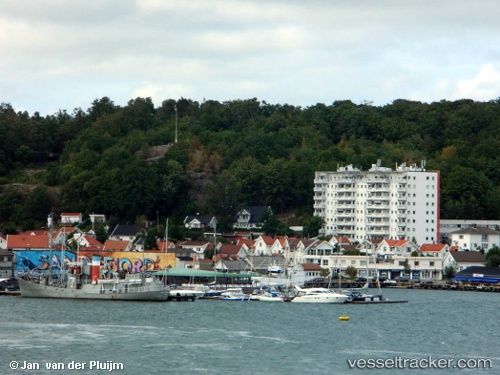 Color Line and Ulstein Verft have today agreed on a Letter of Intent (LOI) for the construction of the largest hybrid vessel of the world, the company said in its press release. “This is an important milestone for us, and we are very pleased that we have been chosen as partner in this very exciting project. We are looking forward to the further cooperation with Color Line,” states CEO Gunvor Ulstein at Ulstein Group. The vessel will be designed by Fosen. The vessel is planned to service Sandefjord-Strömstad from summer 2019. The ferry is a plug-in hybrid, where the batteries are recharged via a power cable with green electricity from their own shore facilities or recharged on board by the ship's generators. The vessel, with the working title "Color Hybrid", will have almost double capacity as M/S “Bohus”, which is scheduled to be phased out when the new ferry will be put into operation. The ship will have full battery power into and out of the fjord to Sandefjord. It will therefore not give emissions of harmful greenhouse gases or nitrogen and sulphur compounds in this area. “The signing of the LOI represents a significant step to realize the world's largest plug-in hybrid ship. It is very gratifying that the Norwegian shipbuilding industry has proven its competitiveness internationally,” says Trond Kleivdal at Color Line.