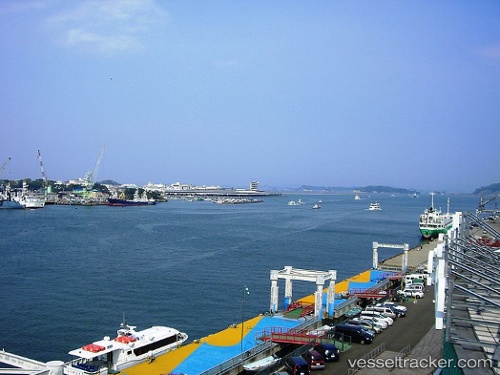 Regular international container services will partially resume next month at the most important port in the northeastern Japanese region of Tohoku, the Journal of Commerce JOC reports. The Port of Sendai-Shiogama in Miyagi Prefecture will reopen the China-South Korea Route on Sept. 26 with the arrival of the first container ship operated by South Korea-based Namsung Shipping Line, the Miyagi prefectural government said. The China-South Korea connects Miyagi Prefecture with such cities as Busan, South Korea, and Dalian and Qingdao in China. The Miyagi prefectural government did not say, however, when the Port of Sendai-Shiogama will be able to restart its two other regular international container shipping routes: the East Asia route and the North America West Coast-Southeast Asia route, which includes Los Angeles and Oakland. Container services resumed at the Port of Sendai-Shiogama on June 8. But the port has not yet been fully restored, and container services there have so far been limited to domestic feeder ships