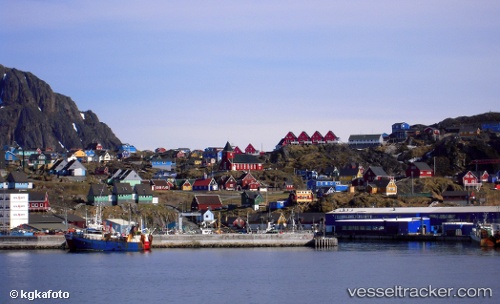 The Government of Greenland (Naalakkersuisut) has voiced its support for International Maritime Organization’s ban on the use and carriage of heavy fuel oil in the Arctic region. Namely, the government has agreed to actively work for a ban on HFO in Arctic shipping, covering both navigation and transport of HFO in the region. The move follows an analysis undertaken by Greenland, which showed that an HFO ban on sailing will be associated with a socioeconomic cost of around DKK 8.1 million (USD 1.27 million) per year. The authority explained that HFO should be avoided due to dangers involving maritime casualties which can have major environmental and economic consequences.