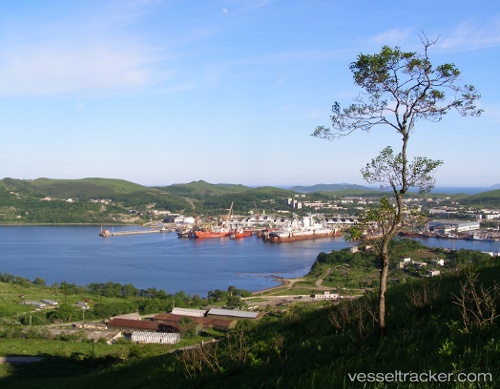 South Korea’s oceans ministry said it will look into the feasibility of developing a port in Russia’s Far East to help local companies take advantage of its strategic location. The Ministry of Oceans and Fisheries said it will carry out the feasibility study until September 2019 on the Port of Slavyanka, which borders North Korea and China. The ministry said the project is aimed at providing essential investment information to Korean companies, which have shown interest in development of the region.

ZIM choses port of Slavyanka as a bunkering hub

ZIM Integrated Shipping Services, operating one of the world's largest containership fleet, has included the port of Slavyanka based in Primorsky Territory in its calls schedule for re-fueling. Previously, containreships of ZIM used for bunkering its fleet Port Vostochny, the Transit-DV Group's press release said. "The decisive factor in the change of the bunkering port became attractive conditions: the cost of port fees, the price of bunker fuel, speed and quality of the service, and the availability of offshore transshipment of containers," Tranzit-DV said. The first arrival of ZIM's containership Zim Haifa in Slavyanka was last week, July 15. http://en.portnews.ru/news/203259/