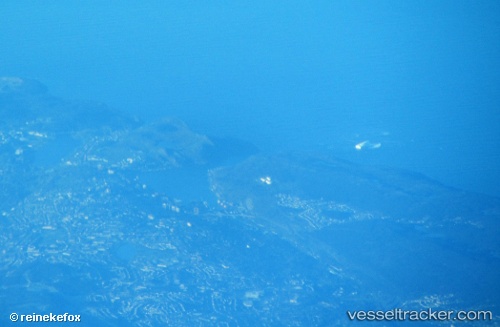 Fishing vessel on fire while docked in Witless Bay

On September 15, 2018, at approximately 2:45 a.m., Ferryland RCMP were called to a fishing vessel that was on fire. The vessel was docked at the Witless Bay Marina. Witless Bay Fire Department attended and extinguished the fire. The vessel was significantly damaged. There were no people in or near the boat. The Fire Commissioner's Office was contacted and attended the scene. The investigation is ongoing.

ST. JOHN'S, N.L. -- More icebergs have drifted into major shipping lanes off Newfoundland, forcing ships to go far out of their way to steer clear of the massive ice mountains. "It's the only place in the world where icebergs intersect in a major shipping lane like that," Gabrielle McGrath, commander of the United States Coast Guard International Ice Patrol, said Monday from her office in New London, Connecticut. "The ships are having to go out of their way to get around that iceberg limit ... so it's taking them a lot longer to get across the Atlantic." McGrath said 616 icebergs have already moved into the North Atlantic lanes so far this season, compared to 687 last year by the late-September season's end. The influx started in late March, she said. There were 37 icebergs observed on March 27, but a low pressure system of strong counter-clockwise winds dramatically shifted big ice originating from Greenland glaciers farther south down the eastern Newfoundland coast. As a result, three days later there were 272 icebergs in those shipping lanes -- roughly the same area where the Titanic went down in 1912 after striking an iceberg. http://www.ctvnews.ca/canada/hundreds-of-icebergs-clog-shipping-lanes-causing-ships-to-reroute-1.3362285

The largest ship ever to arrive in St. John's harbour slipped through the Narrows Tuesday morning (Sept. 22). The Regal Princess arrived at 7:00 this morning with nearly 5,000 passengers and crew on board for a day long visit to the capital city area. Don, a passenger from Australia, says he was amazed as the huge ship made its way through the entrance to the harbour. The Regal Princess left port at 5 p.m. headed for New York.