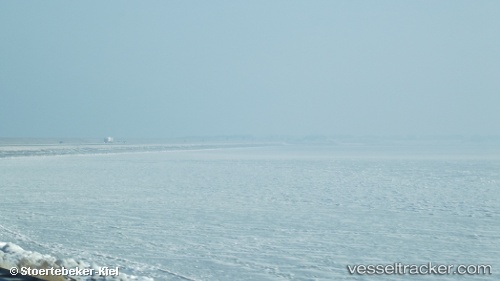 The fire in the engine room of the crude oil tanker Dubai Harmony moored at the Sture terminal in Øygarden municipality has now been extinguished, Equinor said in its release. At 1102 this morning, Equinor's alarm centre received reports of a fire in the engine room on board Dubai Harmony, which was loading at the quay at the Sture terminal. The fire has now been extinguished and the fire service is continuing to cool the area where the fire took place. The 102 people who were at the Sture terminal were evacuated from the terminal when the incident occurred as a precaution, while only personnel with emergency tasks remained at the terminal. The emergency organisation in Equinor will maintain dialogue with the public rescue service and other relevant authorities.

Operations resumed at Sture and Kollsnes after shut-down

The Sture terminal and the Kollsnes plant resumed operations Thursday afternoon after being shut down in connection with the collision between the frigate KNM Helge Ingstad and the tanker Sola TS at the Sture terminal early Thursday morning. Also North Sea installations affected by the shut-down of the two onshore plants are gradually starting up again.