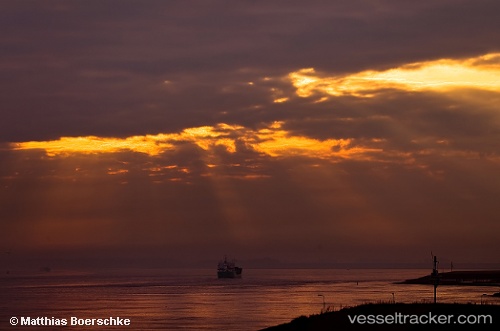 Mammoet Benelux, with headquarters in Schiedam (the Netherlands), recently acquired an 8 ha undeveloped harbor site on the Axel Plain (Axelse Vlakte) at Autrichehaven in Westdorpe, near Terneuzen. In the coming year Mammoet intends to develop a third Multi-Purpose Terminal for Mammoet in the Netherlands on this site. It will include their own 300-metre quay at the new Autriche Terminal to receive vessels of up to 12.50 meters draft. The arrival of Mammoet implies a major expansion of the stevedoring activities on the Ghent-Terneuzen Canal. This makes Zeeland Seaports an excellent alternative for the ports of Antwerp, Ghent and Vlissingen for the storage and transfer of goods for third parties. Mammoet's expansion in the region will also create local employment opportunities. Source: Mammoet, http://www.mammoet.com/Default.aspx?tabid=295&S01_Det_410=950&S01_Page_410=1