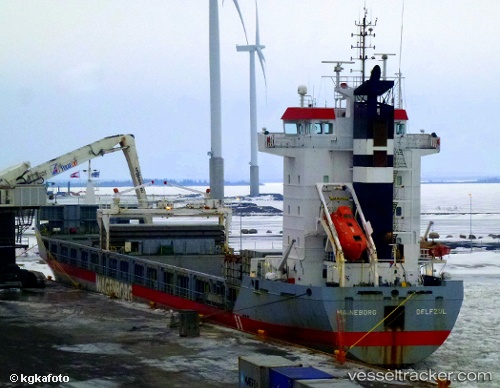 (Reuters) – Finland’s 110 million-euro ($124.5 million) Manga liquefied natural gas import terminal has fully opened after a year-long delay to the project, engineering firm Wartsila and part-owner Gasum said on Tuesday. Manga, the largest LNG terminal in the Nordic region with storage capacity of 50,000 cubic metres, began receiving some shipments in November 2017, but is only now ready for full commercial operations after an additional year of tests. A Wartsila executive told Reuters the testing period had been prolonged due to some adjustments that the facility needed, but declined to specify the nature of the extra works. The terminal includes facilities for LNG unloading, storage, pipeline distribution, regasification, truck loading, and ship bunkering, said Wartsila, which will also maintain the facility for 10 years.

The Tornio Manga liquefied natural gas (LNG) receiving terminal in Northern Finland, built under a turnkey contract by the technology group Wärtsilä, achieved another significant milestone on 27 November 2017 with the successful unloading of the first shipment of LNG. The shipment, comprising 15,000 cubic metres of LNG, arrived onboard the LNG carrier ‘Coral Energy’.