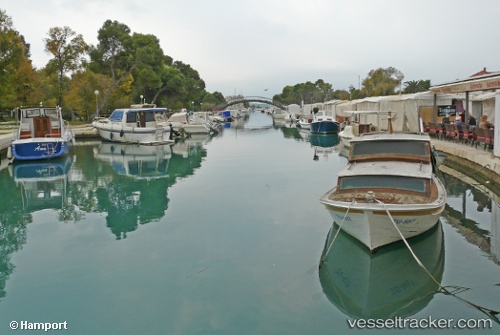 The Croatian government decided on Thursday, July 19, 2012 to sell the loss-making Brodotrogir shipyard, one of several that the Balkan country has to restructure before joining the European Union next year. Of the two local bidders "we chose the proposal that ... guarantees that industrial production, production of ships, will continue," Prime Minister Zoran Milanovic said. As EU business reported, a more than 95 percent stake in the wharf, located in the central coastal town of Trogir, will be sold to the Kermas Energija firm for the symbolic price of 1 kuna (0.13 euros, 0.16 dollars). The shipyard's restructuring cost was estimated at more than five billion kunas (665 million euros, $815 million) of which the state would provide three billion kunas, a government decision said. Kermes Energija pledged to maintain the wharf's core business, but also build a business-tourism zone and a marina.