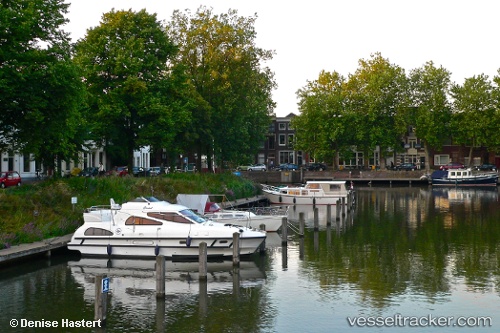 Since September 2016 Jan De Nul Group, as part of the Joint Venture Sas van Vreeswijk, has been working on the construction of the third Princess Beatrix lock near Utrecht in the Netherlands, the company said in its release. On 6 February 2019 the Dutch Princess Beatrix officially inaugurated the lock in the presence of the Dutch Minister of Infrastructure and Water Management, Cora van Nieuwenhuizen. The Princess rang a ship’s bell, giving the go-ahead for the first official passage of ships through the new lock. The official opening of the lock closes a construction period of 2.5 years. The two lock heads are each 30 x 60 meters. Each lock head contains two lock gates, each weighing 490,000 kilos and measuring 28 meters wide, 14 meters high and 6.25 meters thick. In total, 44,875 m³ of concrete and 17,900 tons of reinforcement were used to build this new lock. Sas van Vreeswijk was also responsible for the excavation of 2 million m³ in order to widen the access to the locks.