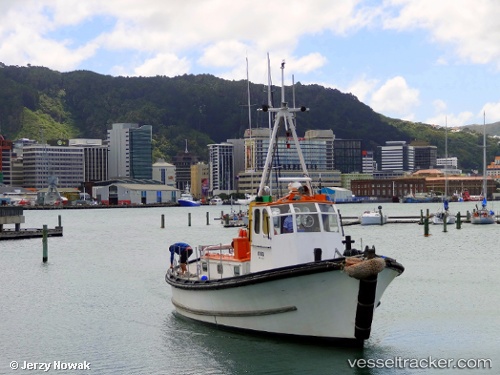 Maersk Line has announced it will resume its weekly container shipping service to Wellington. The service will return once CentrePort has completed works that will allow its ship-to-shore cranes to operate. These works were required following damage sustained in the November 2016 Kaikoura earthquake. They are expected to be largely complete by September.

Regular container shipping is returning to Wellington, with weekly visits by a geared ship linking central region businesses with international markets, the company said in its press release. From Sunday 12th February an ANL ship will visit the Port weekly to drop off and pick up containers with its own cranes. The service will connect Wellington shippers directly with Australia, and will provide an opportunity for them to connect with services between North America, North Asia, South East Asia and globally. CentrePort’s key trades of ferries, fuel, logs, cars, and cruise ships continue to operate. http://en.portnews.ru/news/233402/