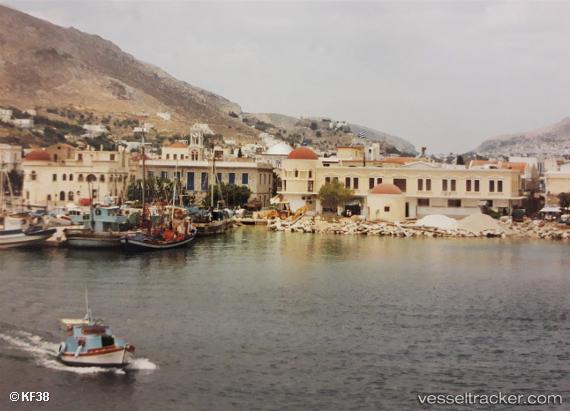 Four people, a woman and three children, drowned and one child was missing after their rubber boat capsized off a Greek island late on Friday, the Greek coast guard said. The coast guard said it has rescued 13 people and was searching for the missing child after the boat capsized off the Aegean island of Kalymnos. Thousands of refugees - mostly fleeing war-torn Syria, Afghanistan and Iraq - attempt daily to cross the Aegean Sea from nearby Turkey, a short but perilous trip by inflatable boats, often in rough seas. http://www.marinelink.com/news/migrants-island-drown399533.aspx